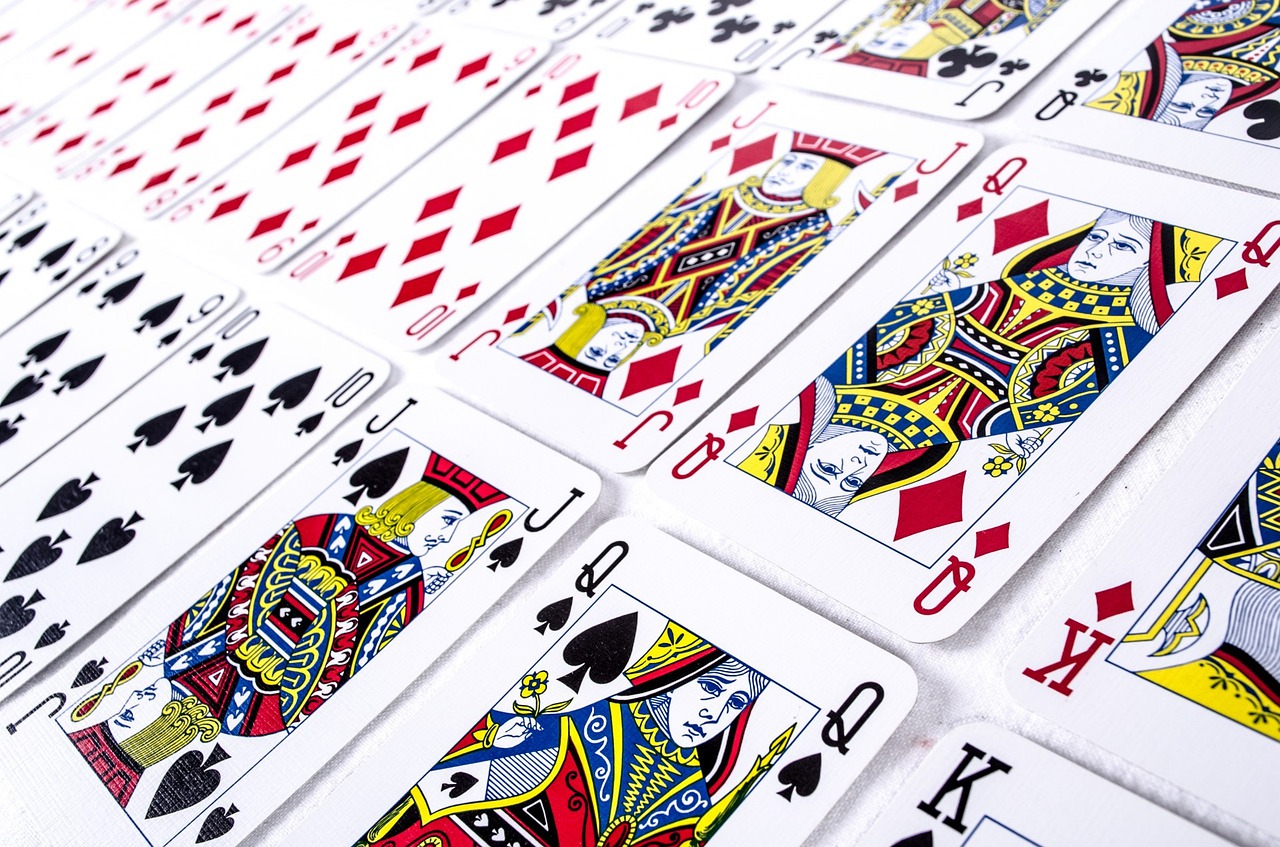 There are also big differences from card game to card game in terms of the values of the individual cards, as will become clear in the following.

The rules of Black Jack are almost the same internationally and it is the most played card game in the offer of casinos and casinos. The aim of this card game is to get as close as possible to the value of 21 points with two or more cards than the croupier. However, the value of 21 may not be exceeded.

Rule of doubling and combinations

Aces can count for either one or eleven points in Blackjack. Their value is determined only when the player does not buy any more cards. According to their eyes, the two to ten cards are counted and all face cards count ten points. Now the rules of doubling and different combinations will be considered.

Once a player has received his first two cards, he has the option to double his bet. The value of the two cards is irrelevant. If the player doubles, he will be dealt another card afterwards. Doubling down is also possible after splitting. Casinoverdiener’s guide to blackjack recommends always doubling down on a hand that scores 11 points, as the chance of scoring 21 points is particularly high. Doubling should only be waived if the dealer has an ace.

The additional bet (Perfect Pairs) offers different possibilities of combination. It is about the combination of the first two cards of the respective played box. There are three different combinations of pairs. On the one hand, there is the Mixed Pair, i.e. a pair consisting of a red and a black card, on the other hand, the Colored Pair, i.e. a pair consisting of two cards of the same suit (for example Ace of Spades and Ace of Clubs) as well as the Perfect Pair, i.e. an identical pair.

Poker: Ace is the highest card

In poker, the ace is the highest card, but in poker the hand is valued according to the combination of cards. A hand with a higher ranking beats a hand with a lower ranking. If two players have the same combination, then the side card decides who wins and gets the pot.

The straight hand is also called a street. It consists of five cards in an ascending order. With regard to the Aces, there is a special feature in the Straight. Aces can be used either as the highest ranking card (royal flush) or as the lowest ranking card, i.e. A-2-3-4-5. The ace can only be used at the end or beginning of a straight. The same applies to the straight flush, i.e. a straight in one suit.

Rummy: Minus and plus points

Rummy is a card game for two to six people. In rummy, too, each card has a certain value. If several cards are laid out together, their respective values are added together. Picture cards have the value of 10 and all other cards have the value that is shown on them. So the 10 also has the value 10.

In the German variant of rummy, cards can count not only as plus points but also as minus points. This occurs when one player goes out, but the other players still have cards in their hands. In this case, the same minus points are counted as the plus points that would have been counted if the cards had been played. So if you have an eight in your hand at the end of the game, you get eight minus points. Aces and Jokers are particularly costly, as each Ace counts for 11 minus points at the end of the round, and each Joker for 20. If you have an Ace or Joker in your hand and it looks as if the round is about to end, it is advisable to discard these cards face up.

Special rules for the joker

Hearts: Queen of Spades is the Boss

Hearts is a trick-based card game from the USA. Hearts is played with four players and 52 cards. As the name suggests, Hearts cards have a special meaning. Each heart on a card counts as one point, so 8 of hearts, for example, counts as eight points. However, the Queen of Spades has the highest score, with 13 points worth of value. All other cards, except the aforementioned heart cards, have no value.

At the beginning of the game, each player has 13 cards in his hand, from which he selects three cards in the first round, which he gives face down to his left teammate. In the next game the cards are passed to the right, in the one after that the opposite players change cards and before the next game there is no exchange at all and after that the whole thing starts all over again. The game is opened by the 2 of clubs and the player to the left of the person who opened the game must now place a card of the same suit on the 2 of clubs. If he does not have a matching card, he may discard any card. However, neither a card of hearts nor the queen of spades may be placed on the first trick. If the player has only hearts in his hand, he is said to “bleed on the first trick”. This is due to the fact that the object of Hearts is to achieve the lowest possible score, so there are no plus points, only penalty points. There are no trumps in Hearts. The order of value is:

Cards can be discarded over several rounds. All cards, including cards of hearts and the queen of spades, may be discarded from the second trick. Once all cards have been discarded, the game is over and the points are counted. If a player has 26 points on his pile after one game (i.e. he has discarded all hearts and the queen of spades), he is said to have “shot the moon”. He himself can now decide whether he wants to deduct 26 points from his score or whether he prefers to give the other three players 26 points each. After each game, the points are added up and only when a player has reached at least 100 points after several games is the actual game over. At the earliest this is reached after four, at the latest after 16 games. As mentioned, after a completed series of games, the one with the fewest points wins. 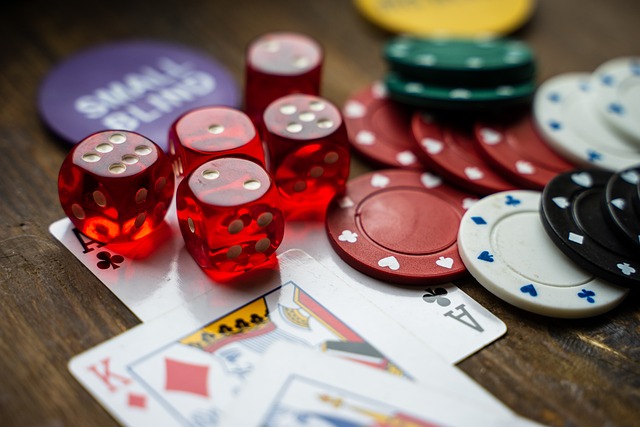